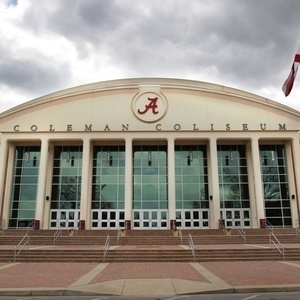 Forget Phil Steele. Forget Pat Forde. Forget Tony Barnhart. When you want hard-hitting hot takes about the upcoming college football season, everyone knows that The Bluest Tape is the place to get them. What, that’s not the case? Okay, maybe we overstated a bit, but still, we kind of know what’s going on, so give us a chance. Anyway, we pair our preseason top four with four great shows from Widespread Panic’s illustrious past. We start out west with a post-Halloween 2000 gem from the Wiltern Theater featuring a rock legend on guitar, follow it up with a 1993 rarity from Harvey’s tape vault, and then head back to the Newport Music Hall in C-Bus for a nice selection from October 1995. We close out the show the way that the college football season will probably close out as well, with the houndstooth-clad folks in Tuscaloosa riding high yet again. So, get your red Solo cups out of storage - it’s football season!