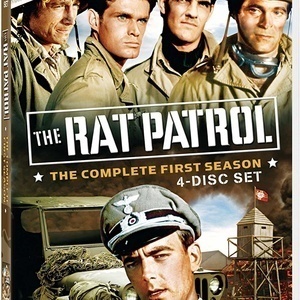 Episode #99 hits at a particularly harrowing time in the recent history of our nation. The NBA is on hiatus. March Madness will be played in arenas in front of moms, dads, ballboys, and janitors, and no one else. Tom Hanks - FREAKING TOM HANKS - has the damn virus. End times? Nope. Just 2020, the best year ever.

Well, despite the darkness, at least we still have some Widespread Panic to talk about. The band just completed its first five-nights-in-a-row RESIDENCY in many, many years - five nights, no repeats, and a return back to the 9 song first set, 9-10 song second, and 2 song encore format that served this band so well for so long. We discuss all five shows, but focus on the first and fifth nights. Harvey takes a deep dive in the 2nd set of night one for an old school combo kicking off with “Blight,” while Jeff waxes poetic about the 2nd set in night five, including a killer “Hatfield” with an all time JB rap about Hatfield’s mama and random TV shows and movies from the mid 1960s.

Best of all, dear listener, limited dryer talk and no existential dread. Maybe that’ll be back for episode #100? Let’s hope not.