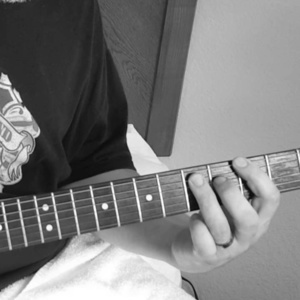 "The Music Is Running Itself and They're Just Hanging On"

A Conversation with Sam Holt