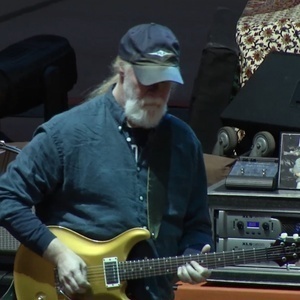 Jeff is still in the fog of newborn parenthood, so we'll give him a pass for not finding time to join us on the podcast this week, but we are lucky enough to call in an ace reliever in the form of Ted Rockwell. Ted attended the most recent Panic three night run at Red Rocks, and as we learn, has attended all of the 60 consecutive WSP sell outs at Red Rocks, dating back to that fantastic show on May 31, 1996 (of course it was fantastic, it was 1996).

But these 2019 shows are pretty darn stellar in their own right. Some great bustouts, but as is common at Red Rocks, the setlist doesn't tell the whole story. Some inspired playing and some magical meteorological moments made for yet another memorable Red Rocks run. One that was full of unexpected, graceful, and not forced musical moments.