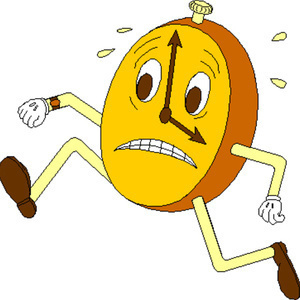 Late for the Future

Here it is, a review of the early and middle part of the Spring 2019 Panic tour. We recorded the show just before the Sweetwater 420 and Trondossa Festivals so we don’t have anything from those four shows, but there is a pretty good smattering of tracks from DC, Port Chester, and Durham. As many of you may know, the band is really playing well right now, so enjoy this episode and don’t hate us for the tardiness. It isn’t personal. We swear.