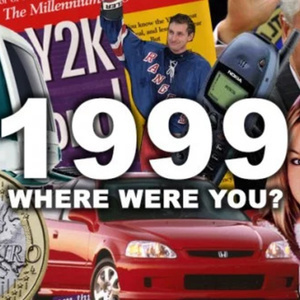 It Was Twenty Years Ago Today...

All these 20/25/30 year anniversaries are making us feel OLD, ya’ll! It is hard to believe that Panic has been around that long, and even more remarkable that the band is still together and killing it (yes, even we now admit the band is on fire, just needed to ‘recalibrate’ our thinking - we’re late to the party, sue us!). We go back 20 years to the spring of 1999, probably the best tour of the year and one of the last great tours before Mikey departed in summer 2002. We start off with show #1, a smoker from Hampden-Sydney College in VA, followed by a rare “Rock” sandwich from Ann Arbor on April 14, and close it out with one of Jeff’s all time favorites, April 17 in Huntsville, AL. Along the way, we talk about our usual array of things, including politics, memories from the road, TV, and Panic counterfactuals. Enjoy!