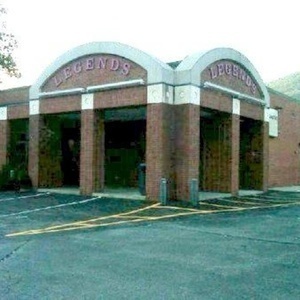 That Other January Tour

Here we are in the midst of another Sit n Ski anniversary, but this time around, we’ll take a pass on the landmark 1996 tour and jump back three years further in the past and look at 1993. Taking two weeks off after an epic NYE at the Georgia Theater, Panic hit the road for a remarkable 41 shows in a little over 50 days, starting in Florida and ending up in New Orleans in early March. The shows for this episode come from late January and find the band in prime form - crisp transitions, extended jams and solos, a massive tease or two, and transcendent setlists. The crowds are in prime form as well, which you can hear loud and clear on these excellent audience tapes - nary an SBD in the bunch, which is a GOOD thing, people!

Get your Bluest Tape t-shirt here and support the podcast!