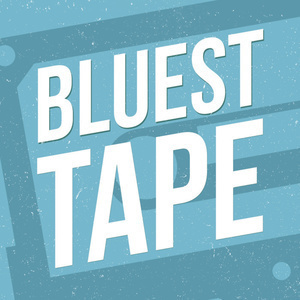 Panic closed out spring 1997 with a bang, putting together 8 shows in 10 days, with 3 of the final 4 shows being absolute classics. Episode 7 showcases the best of the best from perhaps the best run of shows Panic has ever done, outside of Halloween, NYE, or Red Rocks. We start off with an all-timer from the Palace in Louisvlle, a magical 2nd set “Airplane.” Heading up Interstate 65 into Chicago, the boys celebrated WXRT’s 25th birthday with a crazy “Rebirtha > Low Spark > Red Beans” opener, before good friend David Blackmon took the stage with his fiddle. The next night, the boys headed across town to the Aragon Ballroom to complete their siege of Chicago, before heading north to St. Paul, Minnesota to close out the tour. The tour closer is an underrated show, with Blackmon playing better than ever and the boys finishing strong. Hell, JB had the hat on backwards and a baseball jersey on, which used to be good signs of what was to come. Put the baby to bed, tie down the cat, and play this one LOUD.