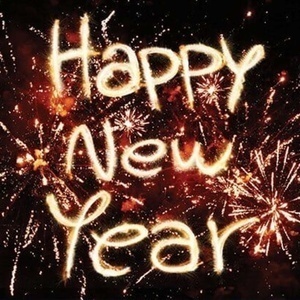 Assuming y’all survived Christmas and such, it is now time to look ahead to Panic’s return to the FABULOUS Fox Theater in Atlanta, GA. The band is saddled up and ready to ride for three nights at the legendary old movie house, and the Bluest Tape has your pre-show soundtrack all mapped out. Harvey and Jeff clearly missed each other since they again talk way too long about various topics, but eventually they get to the music, expertly curated by Harvey this week, who again brings hyperbole and boldness to the table. This week, we present two shows from the band’s first run at the Fox in 1996, followed by a guest laden segment from 1997, and close it out with highlights from nights two and four in 1998. Guests include Kevn Kinney, Jeff Mosier, David Blackmon, and Derek Trucks, among others. Oh, somewhere buried in the middle of all this, Jeff drops that he and his wife are expecting #2. WHAT?!?!