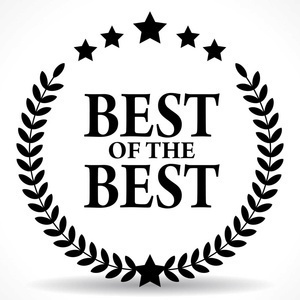 “Settle Down, What Do You Think This Is, a Rock n Roll Show?”

Let’s close out the openers show in style, with five burners from days gone by. Harvey kicks things off with his second and third picks, “Send Your Mind” from the great Van Morrison, and a return to the well (so to speak) with a nice “Little Kin” opener from the essential March 1996 show in Johnson City, TN. Jeff comes back with the first of his final two selections: a stellar “Pleas” delivered in front of a rowdy, whiskey-bottle tossing crowd on fraternity/sorority row in Starkville, MS. Jeff then engages in some (probably incorrect) hyperbole by claiming 8/6/00 is the best show from summer 2000 just because he really like the “Holden Oversoul” opener and that “Quarter Tank” from the second set, but whatever, its just like, his opinion, man. Harvey brings some sanity back to the pod with - ADDITIONAL HYPERBOLE ALERT - maybe the best single song in the history of the Bluest Tape. Yep, it’s that kind of episode, folks, so sit back and enjoy!