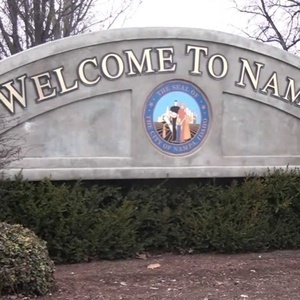 "I'm Surprised Nothing Got Broke"

Ted Rockwell returns for part 2 of our conversation on the 25th anniversary of the October/November 1993 tour. We play some fantastic music, including perhaps the greatest Garrie intro of all time: "Please help me in that respect, Thank You!"; a fantastic stretch of music from the Big Potato State; and a sublime encore from Eugene, Oregon. Come along for the ride as we listen to a band firing on all cylinders.

But before we get to the music, Jeff and Harvey discuss Halloween festivities in Memphis, Midway, and Las Vegas and also get on our soapboxes and discuss the importance of voting, especially in the mid terms.