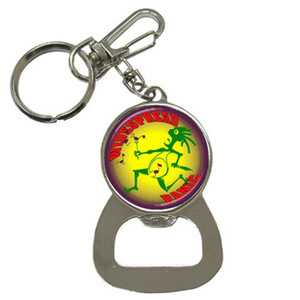 ...and you are gonna be happy from now on!

This week, we bring you the first of six episodes focusing on classic Panic openers, closers, and encores. Harvey has come up with a complicated mathematical formula that guided us through the fantasy football-like snake draft allowing us to determine what we think are ten of the best classic or traditional (but not THE BEST) Panic openers of all time. Jeff kicks it off with another trip to NOLA for a great segment from Halloween 99 (including “Todd Speaks!), while Harvey takes his shot with Van Morrison and Vic Chesnutt covers. Jeff closes out the episode with “A of D,” a frequent instrumental opener and another selection from Fall 1999. During the episode, we talk about setlist placement (tired of that yet?), if Harvey would ever hit the bathroom during an opener, and we give Harvey the chance to tell everyone why he doesn’t like “Surprise Valley” or “Travelin’ Light.” Fun times!