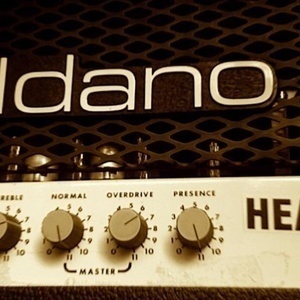 This week we bring part two of our conversation with Panic fan/taper/guitar tech/guitarist Sam Holt, who shares additional stories from his time with the band and lets us in on what he’s been up since parting with the band. Check out a sublime “Heaven” from the encore on August 5, 2006, followed by an excellent run of songs from August 10, 2006 featuring a couple of “OTPs” (Only Time Played) - a Sam Holt original and a Michael Houser solo track. Closing out the show is a run of songs from the Sam Holt Band that we think you will really enjoy. We cannot thank Sam enough for sitting in with us and we hope you have liked these episodes as much as we have. We hope to have him on again soon and don't forget to check out the Sam Holt Band at the Exit/In in Nashville on 8/31 and 9/1 after Panic. Buy tickets here