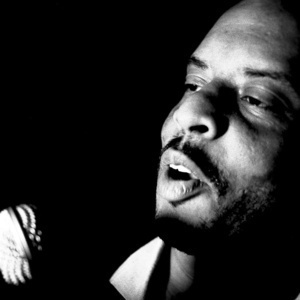 We’re taking a brief respite from the Sam Holt Chronicles to give you a taste of one of the better shows from the Travelin Light Tour of Summer 1998. The tour featured some inspired playing, some interesting setlist experimentation, and a ton of special guests almost every night. This one, from Jackson, Mississippi has all of those things in spades and is a particular favorite of ours. We feature a very nice post-drums segment and an intense encore with the guys from Galactic (RIP Houseman) and longtime Panic friend, George McConnell. Play it loud - this is a good one!