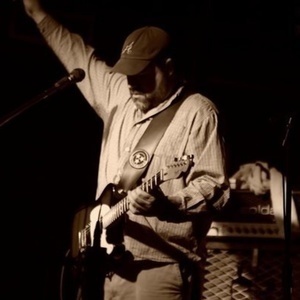 Many thanks to our very special guest this week, SAM HOLT. That’s right, the guy that has lived the dream of so many Panic fans - fan, taper, guitar tech, MEMBER OF THE BAND. Sam jumped on the bus back in 1989 and has never left it. He is to thank for a pile of tapes of the early days of Panic - some stories of which he shares with us - and heavily documented the classic years of 1995-96. Sam joined up with the band as a guitar tech in summer 2000 and stayed on after Mikey’s passing, eventually becoming lead guitar for two weeks in August 2006. Sam lets us in on a bit of behind the scenes baseball, talks about setlist creation, and talks extensively about the band’s archival release of 9/28/95 from Knoxville, TN which Sam personally selected. This is one great episode - hope you all enjoy it!