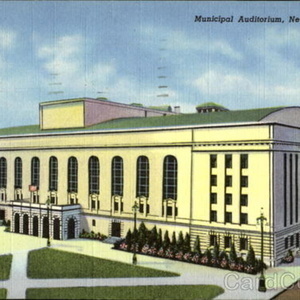 We’re taking a break from our regular programming this week. But this week’s lagniappe is a little different. Harvey goes solo this week and celebrates the 25th anniversary of his very first show, back when he was just a young buck. A 1993 HORDE show from the Municipal Auditorium in New Orleans, Louisiana.

This show is not in circulation digitally, so he dusted off his 3rd generation cassette, captured it, did a little hiss removal, and here it is in its entirety in all of its imperfect glory. The filler on the old cassette was Allgood’s set from that HORDE show, so we’ve included their set closer as the outro music this week.

We’ll be back next week with a great show with a very special guest.