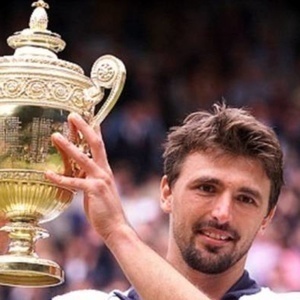 “We’ve Been Having An Exquisite Time!”

Well, after the success of our “Random Openers” show we decided to run it back (sort of) with “Random Closers.” We debate the differences between 1st set closers, 2nd closers, and encores, recall some of our favorite closers from days of yore, and share the (somewhat) famous story of the Deer Creek 2001 show where a pre-show storm turned the sky a purplish-green color. For all you amateur meteorologists out there, that ain’t good. Music-wise, we start off in April 1995 with a tipsy JB bringing the good on “And It Stoned Me” and “Holden,” jump forward to a killer “Stop-Go” closer from July 1997 (pay attention to the jam at the end), and then two selections from 2001. Hope you enjoy and take a drink if you had Goran Ivanisevic in the pool for “first male tennis player mentioned on the Bluest Tape.”