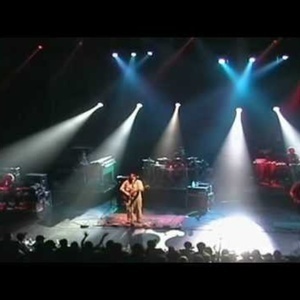 June 2001 was a big month for Widespread Panic. They released their final studio album with Michael Houser, Don’t Tell the Band, and embarked on a mighty fine summer tour starting way out west in California. This week, we talk about the first handful of shows from this tour, with stops in San Diego, LA, and a return to Paolo Soleri in Santa Fe. Tune in for the music - including a great version of “Coconut,” a killer guest spot from War keyboardist Lonnie Jordan, and “Don’t Be Denied” (nuff said) - and stay for Jeff’s stories about living in Cox’s Creek, Kentucky with some random forestry students. Quite a time, indeed!