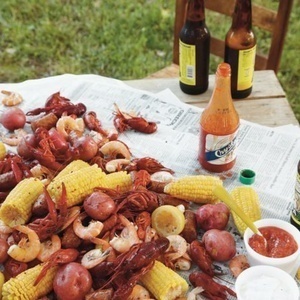 Harvey’s back from sabbatical and the band is back together for our 58th episode - can you believe it? This week, we take a trip down to Charleston, SC for some Low Country Panic. The band has been playing there for nigh on 30 years, and delivering some classic performances over the years. We touch on a great, cover-heavy, early show from 1988; a great SBD recording from 1993; and a stellar first set selection from September 1997. Tip back a beverage with some airline bottle liquor (if you’ve lived in Charleston or been there beyond the last couple years, you know what we’re talking about) and settle in for the pod - enjoy!