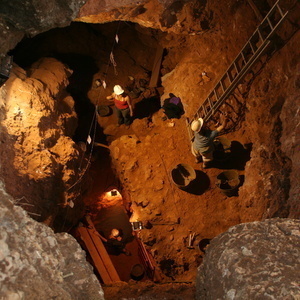 Songs come and go - not everything can be around for 1,100-plus versions, like “Porch Song” and “Chilly Water.” Some of these songs make you wish they were still in the mix, and others make sense as to why they went away. Tonight, after some serious digging around the archive, we give you a mix of the two. This week, we start out with “Sun Keep,” a cool little Houser-led instrumental from 1990, and follow it up with “Benefactor,” a JB and Sunny rarity only played four times in the early nineties. Next, we visit Tipitina’s in NOLA for “Dog Song” and “Smoke and Burn,” two tracks played quite often but seem to have gone away for good. We close it out with another Houser song, “It Was You,” and “New Blue,” a nice mid-tempo ditty from Fall Tour 2001.