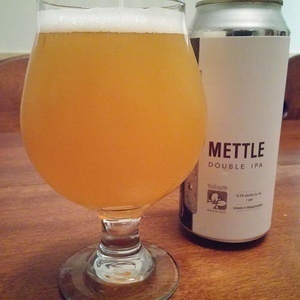 Last week, we did malty beers. This week, we do hoppy beers. The complete yin-and-yang of Jeff and Harvey is on display, although we do tend to agree on our Panic selections. Each pick this episode features a special guest. Harvey gets us started up in Stowe, VT, the home of the East Coast IPA, with a 1993 show featuring Warren Haynes’ second guest spot with Panic. Then, we jump ahead to two 1995 shows, one featuring the underrated Gibb Droll, the other with the great David Blackmon on fiddle. For the latter, Harvey pairs it with a hoppy beer that Jeff actually does enjoy, the Bearded Iris Homestyle. We close it out with probably one of the most famous sit-ins of all-time, September 7, 1997 with Branford Marsallis and Buckshot Lafonque. So, grab a pint, a bottle, a can, a growler, or a keg-stand, and enjoy this week’s show. Skol!