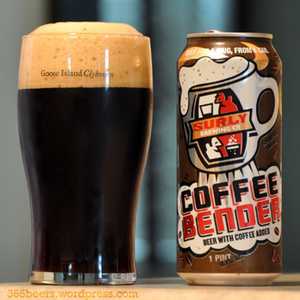 Cheers to Your Friends So Near!

We can agree that nothing goes better with Widespread Panic than a ice cold beer, right? Now, we’re not talking about $8.00 domestic macro brews in a summer shed, but rather one of the many wonderful barley pops made by hand throughout our fair land. This week, Jeff shares four of his favorite brown ales and matches them up with selections from Panic’s past. We get things started down in Tampa, Florida with a great segment from early 1993 and a Cigar City Maduro. From there we head north to Kalamazoo, MI, down to Memphis, TN, and back up the Mississippi River again to St. Paul, MN. Hope you like the music and hope you’ll seek out the beers we talk about, too!