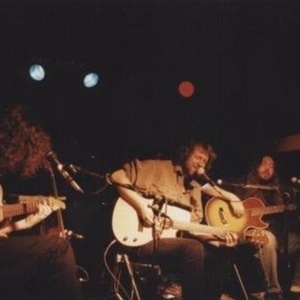 Here we are, part two of our journey through the epic 1996 Sit n Ski Tour through the Rocky Mountains. At some point during these two episodes, Harvey mentioned the strong feelings folks have about the tour, those that love it and others that loathe it. Really? People don’t like Sit n Ski? We thought the only thing we argued about in Panic world was about guitar players! There are moments of sheer brilliance, y’all...BRILLIANCE. To prove the point, we dug up some gems to hopefully change the minds of the doubters, including perhaps the super sleeper show of the tour, January 31 in Colorado Springs. Enjoy!