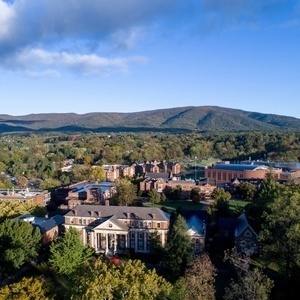 Since Panic first started hitting the road, they have always had an affinity for certain places: New Orleans, Red Rocks, Chicago, and Vegas are givens, along with lots of college towns. Sometimes, though, you look at the Everyday Companion, and you discover that the band has been in certain cities a BUNCH of times with little rhyme nor reason. Routing? Family members close by? Favorite club or promoter? One of these cities is Salem, Virginia, host to many a sleeper show over the past couple of decades. Tucked away in the Roanoke Valley and right along I-81, Salem has hosted Panic seven times since 1990. This episode focuses on three shows from Panic’s classic era: 9/16/95, 4/9/99, and 4/16/00. The band really stretches out in these selections, especially on 4/9/99, where both sets open with really nice improv jams. A must listen!