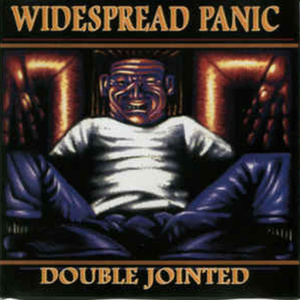 This episode is an ode to Lawrence, Kansas, a city that is home to the University of Kansas, the third-to-fifth best college basketball program in history, an 1863 Civil War massacre, and six stellar Widespread Panic concerts from 1993 to 1997. While we discuss all of these topics, plus talk about European bootlegs of Panic shows from the 1990s, we try and stay focused on the music, and boy, do we have some music this week. We kick things off in 1993 for the first show in the epic fourteen shows in fourteen days run that followed. The band returned for a couple of mid-July shows in 1994 (check out the jam between Driving and Chilly) and 1995, and came back for a great three show run from November 1997. The band is in prime form here - tight, creative, and flawless segues. Outside of NOLAWeen, Red Rocks, Oak Mountain, or NYE, there might not be a better collection of songs and setlists for three shows at the same venue - sensational stuff.