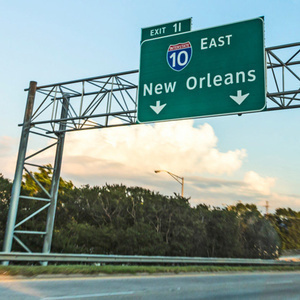 Before We Ride On to Another City: All Hallow’s Eve Eve

Over the years, Widespread Panic has blessed us with some incredible Halloween shows, bustouts, and rarities, from way back in 1992 at the Georgia Theater and the numerous runs in NOLA, to the recent Panic 3.0 shows in Colorado and elsewhere. Sometimes, though, the band reminds us that the road to Halloween is paved with hidden gems, too. This week, we bring a blistering segment from Halloween Eve 1993 from the 2nd largest city in Idaho; an epic Chilly sandwich from Elvis’ hometown on the road to the first NOLAWeen; a stealthy good first set closer from a 1999 trip to the Taft in Cincinnati; and a Tallboy> Blue Indian > Walkin’ from 2000 that is so good that even Jeff has good things to say about Tallboy, Blue Indian, and Walkin’! There is a first time for everything!