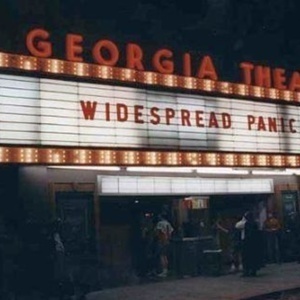 For this week’s Bluest Tape, we have a special guest, ESPN Senior Writer Mark Schlabach, who further breaks down the upcoming college football season for us. No surprise, he likes Ohio State and Alabama, too. Mark attended the University of Georgia from 1991-96, and, like many UGA students at that time, found himself at the Georgia Theatre and other venues around the South in pursuit of the “lingering lead.” Mark shares a few memories of what life was like in Athens during that era, and a great story about seeing Panic at the old War Eagle Supper Club in Auburn, AL. The selections this week reflect some of Mark’s favorite 1993-94 shows, including a stellar Athens NYE show, a killer “Low Spark” from the HORDE Tour, and two other nice sounding DSBDs from 1994. The interview closes out with a brief conversation about his new book with Paula Lavigne, VIOLATED: Exposing Rape at Baylor University amid College Football’s Sexual Assault Crisis, which dropped on August 22. Thanks to Mark for spending time with us, and be sure to check out all his great writing on ESPN.com and follow him on Twitter @Mark_Schlabach.

Donate to the American Red Cross on your iPhone

Donate to the American Red Cross from computer or Android