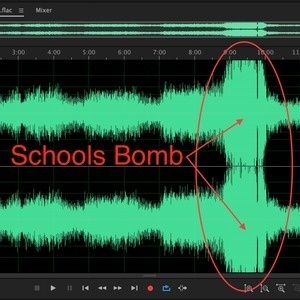 Well, usually about this time of year the temperature would start drop a bit, the leaves would turn brilliant shades of yellow, orange, and red, and we’d be enjoying some warm cider by the fire. Alas, our world is warm, y’all - like really warm. So, even though the calendar says FALL, the weather says SUMMER. Either way, let’s dive into a pretty solid fall tour - 1998 - that will remind you that the weather will hopefully take a turn for the better very soon. This is some classic Midwestern Panic this week. Coming off the Travelin’ Light shed tour, the band gets back to the comfortable environs of old theaters and ballrooms, starting up in Minneapolis, headed down I-35 (and then over) to Cedar Rapids, and then on up to the Dairy State for three shows. Fall 98 was unique because it was the last stand of the band’s old PA system, and former FOH mixer, Danny, put it through its paces with Schools bombs galore. Enjoy another couple great Panic sandwiches, a classic combo from the first night of the Barrymore, and sleeper segment from the second night, including an intense, early version of “Climb to Safety.”