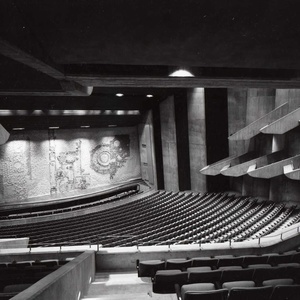 Here Are Some Pretty Little Songs Guaranteed To Make You Cry

The title of this episode is actually a JB’ism from 9/15/97, and we should all know by now that when John Bell dips into the well of ironic understatement, hold onto your hats (backwards or not). This week’s selections from the middle of the first leg of the Fall 1997 are classic Panic, and, if you’re from the “School of Heavy Panic” like we are, this episode is for you. We start with a “Chilly Water” from 9/19/97 in South Bend, Indiana (intro’d by another JB’ism - “Hope you like loud music!” - a tip of the hat to “True Stories” by the Talking Heads), and work our way backwards through the previous three shows all in Midwestern college towns. After a stop in Carbondale, Illinois for five songs we have yet to play on TBT, we go to Champaign, Illinois for a quick little “Can’t Get High > Jam,” and then end up in AMES, IOWA. Why all caps? Because with the shows Panic has played here over the years, they deserve the respect of AMES, IOWA in ALL CAPS. 4/26/93. 7/16/94. 9/15/97. Listen, learn, and love, good people. If you want to know what being at a Panic show in 1997 was like, this AMES, IOWA show is it - loud, crystal clear, in your face, and performed brilliantly. Check out the whole show. Jeff uses a whole mess of superlatives during this episode (don’t worry, he’s fine) - we hope your ears hear why - splendid stuff!