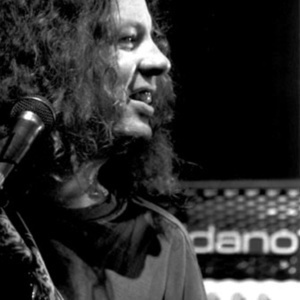 Just a few short days ago, we remembered the fifteenth anniversary of Michael Houser’s passing. It seems like yesterday, doesn’t it? This week, we look back at Mikey’s career with several selections curated by Jeff. We start off where we often do, way back in 1996, this time in the heart of the fantastic fall tour at the Barrymore Theatre in Madison, WI. Go ahead, find a better a “Pilgrims.” Next, we share a selection that will likely raise some eyebrows, the epic (perhaps for the wrong reasons) “Airplane > Diner” from the infamous March 1997 in Santa Cruz, CA. Was Sunny on cough syrup? Did Mikey make the show better or worse? No matter, his playing in the transition between these two Panic classics is worthy of mention. Before we jump back into some Mikey rarities, we make a stop in Champaign, IL, for the start of the second set on a chilly November night in 2000. While the Carbondale show two nights later is widely revered as an all-timer, this Champaign show has some incredible moments, including this massive nine-minute “Sandbox.” We close it out with a demo version of “Humpy Galumpy,” which is guaranteed to put a smile on your face.