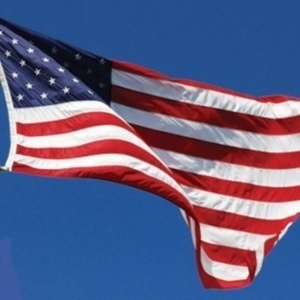 Well, Happy Birthday USA! You’ve been around for 241 years now and have had the highest of highs and the lowest of lows, but you just keep on keeping on. What better way to celebrate this year’s birthday than with Widespread Panic, whose history of shows on July 4th is substantial and, as you will hear this episode, pretty darn good. We start way back in 1990 with the “4th of July X-Plosion” in Columbia, South Carolina, followed up by another outdoor show two years later in Richmond, Virginia. The boys and Brown Cat got wise and started booking summer shows in the North and the West - in case you didn’t know it, summer in the South is, to say the least, fricking hot - and we follow the band up to Summerfest in Milwaukee, Wisconsin for the first of a two night stand in 1997, and then out west to San Francisco for a tasty segment from the epic four night run in 2000. We close it out at Harmony Park in Minnesota with a blazing hot “Four Cornered Room” with a little surprise in the middle and, yes, another story from Jeff about camping. We promise this is the last one. Enjoy!