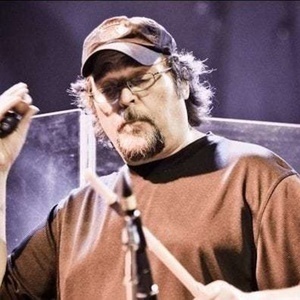 Add the loss of Todd Nance to the list of terrible things that have happened in 2020.

Jeff and Harvey knock off the rust and discuss how important Todd Nance was to the Widespread Panic sound. And then friend of the pod, Sam Holt, joins Harvey to talk some more about his friendship with Todd and then play some raging Jerry Joseph & Friends stuff and then some great early 90s Panic (what else would you expect from Sam?).