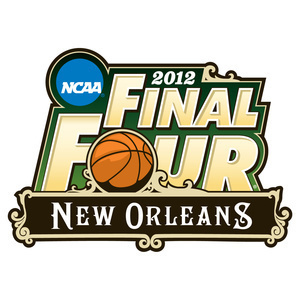 A Fantabulous Final Four + An Interview with Marq Spusta

We are super good at recording interviews - and episodes - weeks and/or months ago and dropping them on you all weeks and/or months later. You would think that during the pandemic we’d both have nothing to do but work and yell at people for not wearing masks, but that has not been the case. Life has been hectic, y’all! This week, Jeff and Harvey catch up on things, breakdown the Panic Final Four (chalk, chalk, chalk, and chalk), wax poetic about “Wednesday” shows, and present to you an interview Jeff did with renowned poster artist Marq Spusta, his lifelong friend, basketball teammate, and occasional concert companion. Learn about Marq’s career, his artwork, his inspiration, his time with Panic, that one time he met Solomon Burke, and some recommended listening for troubling times. Admittedly, we did this interview way back in March, but I’ll be damned if we still don’t have this pandemic going on. I guess we can’t just wish it away, can we?