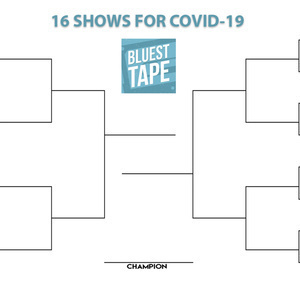 As promised, here’s our Widespread Panic Sweet 16 bracket of what we and the band think are the “best” 16 shows in the band’s history (yes, we know, some of our choices are debatable, but take us to task on Twitter!). The 16 includes 11 shows officially released by the band and 5 at-large concerts from the years 1989 to 2001. We continue the tournament in the lower left part of the bracket - named for the band’s original drummer, Todd Nance - with the #4 v #13 and #5 v #12 matchups.